+ Energy Lab | Take a nap and boost your energy!

Take a nap and boost your energy!

Everyone has a bad night sometimes. By worrying, fear, or simply because it is difficult to relax. We already know that you cannot just make up for chronic sleep deprivation, but can a power nap around noon help after a bad night? We asked Professor Erik Franck, psychologist & sleep expert for advice.

“Sleep is regulated by two systems that work independently of each other: a sleep system and a wake system. The waking system is regulated by the biological clock and consists of a rhythm that repeats approximately every 24 hours, regardless of the number of hours you have slept. Periods of increased alertness alternate according to a relatively fixed pattern. In the morning we are relatively alert, in the afternoon between 1 pm and 3 pm we have a dip where the sleep tendency increases. Then we become more alert again and the sleep tendency is highest around 4am. We call this the Circadian rhythm.” 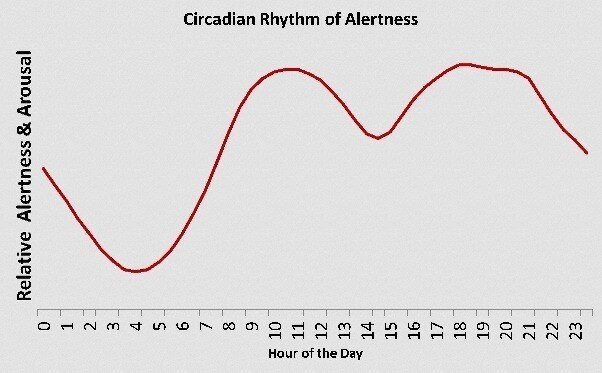 The term ‘power nap’ did not appear out of thin air. It’s common that after a brief snooze, that you wake up fresher, with more energy, focus and a better mood. It is becoming increasingly clear that taking a break in the middle of the day to sleep is a natural and useful part of the normal sleep / wake cycle that naturally sees a dip in the afternoon. Power naps help restore alertness and mental effectiveness without interfering with the ability to fall asleep at night.

Yes, it is possible!

However, there are 2 important conditions, Erik Franck adds. “Your power nap shouldn't last longer than twenty minutes. If you continue to sleep longer, you will enter a deep sleep phase, which takes away the ‘power’ from the nap. Either you set the alarm for twenty minutes, or you create a scenario in which you can sleep an hour and a half anyway as they do in many southern countries: then you have completed exactly one sleep cycle. In addition, it is best to keep your power nap between 13h and 14h30. Taking naps after 3 p.m. can have a negative impact on the time you will need to sleep in the evening. 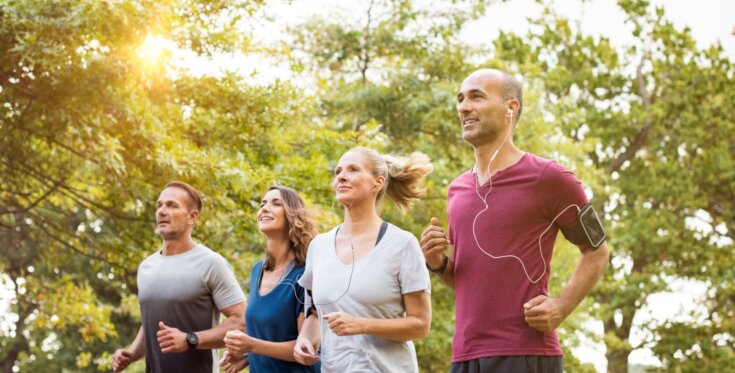