Testimony of a fervent cycling tourist

Wim Kempeneers is one of the first athletes who came to Energy Lab. About fifteen years later he is still a regular customer.

“In the early 2000s, a training centre that worked in a scientifically-founded way suddenly appeared. Not only for top athletes, but also for recreationists and avid cyclists like me.

My interest was immediately aroused, so I was probably one of the first athletes to call on Wim Van Hoolst of Energy Lab. He and his team analysed my lactate tests with as much severity as they did for real professional top athletes, after which I got training schedules and was tested every three months to measure my progression.

Over the years, the tests have been refined and the schedules have been adjusted on the basis of the latest insights concerning training load. Until now I was always able to call on Wim, despite the fact that his years of experience meant he was also a coach to several professional athletes, which left little time for me, the cycling tourist as I like to call myself.

After a while you develop a bond with your coach who works with you to increase your goals.”

On my 52nd birthday, I hope to be able to continue to enjoy my passion for many years in good health, and to be able to ride at home and abroad under the guidance of Energy Lab.

Optimally prepared for your next sports challenge?

That's how we help you 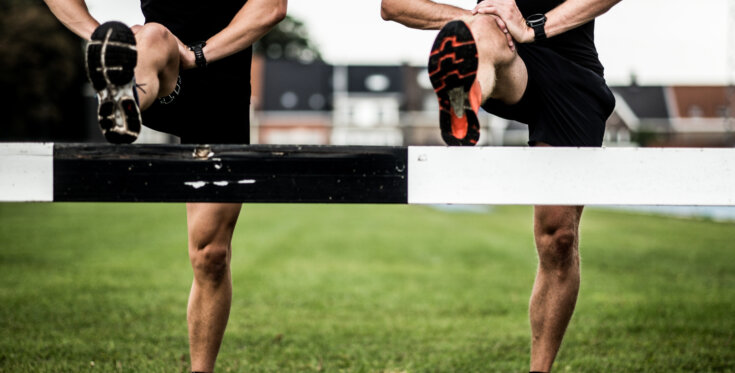